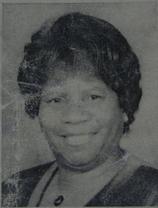 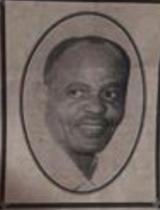 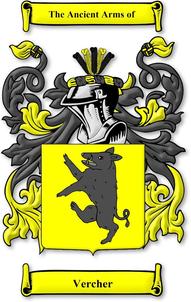 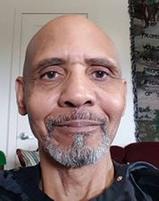 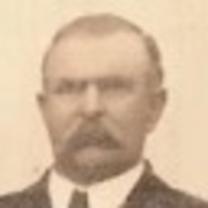 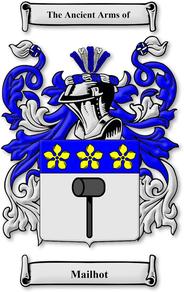 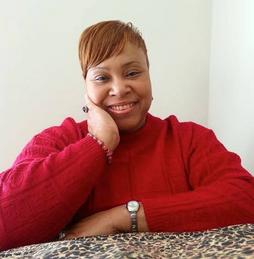 Thank you for contacting us! If needed, you will hear back within 48-72 hours.

Thank you for contacting us! If needed, you will hear back within 48-72 hours.

Chief Danette M. Verchér  is a direct descendent of Angélique (Hasinai) Charles Dumont, b. circa 1694 as a documented full blooded Hasinai Indian of the Hasini and Natchitoches Confederation of  Caddo Indian Tribes. Angélique died in March 19, 1758 in Campti, Natchitoches Louisiana as a Natchitoches Indian, and is buried in the Natchitoches Parish, Louisiana. ​

Other religious practices of the Shoshone include the Native American Church, adopted from the Plains Indians, as well as over half the tribe populations belonging to Christian sects such as Baptist, Roman Catholic, Latter Day Saint, and Episcopal religions (Eastern Shoshone, 2015). 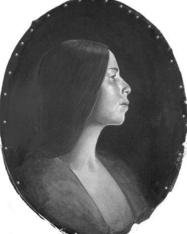 Dr. Danette M. Verchér is a documented Aboriginal (Native) American Indian, Council Chief and Tribal/Spiritual Mediator of the State Recognized Tribe "Natchitoches Tribe of Louisiana."  Dr. Verchér is the 6th great-granddaughter of Jacques Joseph Vercher, and direct descendant of Angélique Charles Dumont of the Hasini/Natchitoches Tribe and Caddo Confederacy.  Dr. Danette M. Verchér is the Great-great Granddaughter of McNealey "Sam" Verchér of Ringling Brothers and Barnum and Bailey Circus, and Granddaughter of the late "Sarah Rawls" known best around the world as the "ACCENT SEASONING" commercial personality; as well as the television personality chef on shows such as "People Are Talking and PBS; she was the Chef/Restaurateur of Sarah's Down Home Kitchens in the Bay Area, Southern California, and International, Cookbook Author, Jazz Artist and Sunset Magazine's featured Chef.

​Daughter of Michael and Barbara